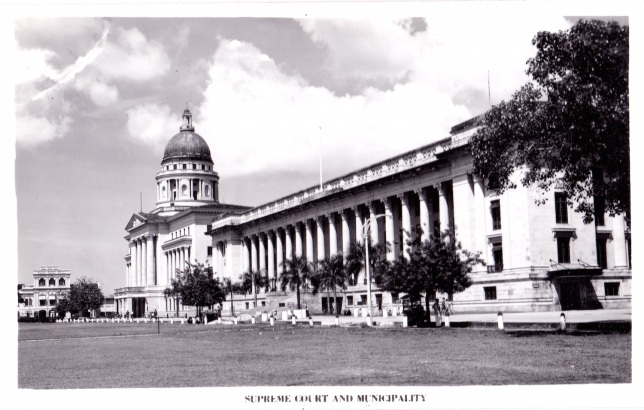 Part V of Tales of Asia – the final episode – features the British Empire in the Far East, and the cities of Rangoon (today’s Yangon), Penang and Singapore.

Dear armchair time-travellers, here’s a clip featuring highlights from my talk at the Woodlands Regional Library, Singapore on 18 October 2015.  A link to entire talk to follow soon.  In the meantime, enjoy…

A link to the full talk is here: https://www.youtube.com/watch?v=RYa3SA8_7HY